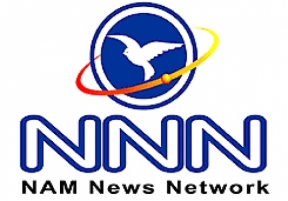 Selected entrepreneurs among the 480 would be sent to Arizona State University to learn more about entrepreneurship and would be offered opportunities to expand their business in the US.

The signing of the MoU was witnessed by US Secretary of Commerce Penny Pitzker and Plug & Play Technology Holdings Chairman Mohamed Yunus Ramli Abbas.

Locomo is a private company with its main business in the provision of entrepreneurial, research and development, and commercialisation acceleration services.

The company, a regional licence holder for the ASU Rapid Startup School programme, has trained over 120 entrepreneurs and 240 researchers from local universities.

Plug & Play Technology, a subsidiary of Kumpulan Modal Perdana, has generated incubatee revenue of RM34 million over the last five years for start-up companies under its incubation.

Kumpulan Modal Perdana (KMP) is a venture capitalist with a difference.

Kumpulan Modal Perdana (KMP) is a venture capitalist with a difference.